What Is Fly Ash In Concrete?

By Columbia PrecastJune 10, 2021 No Comments 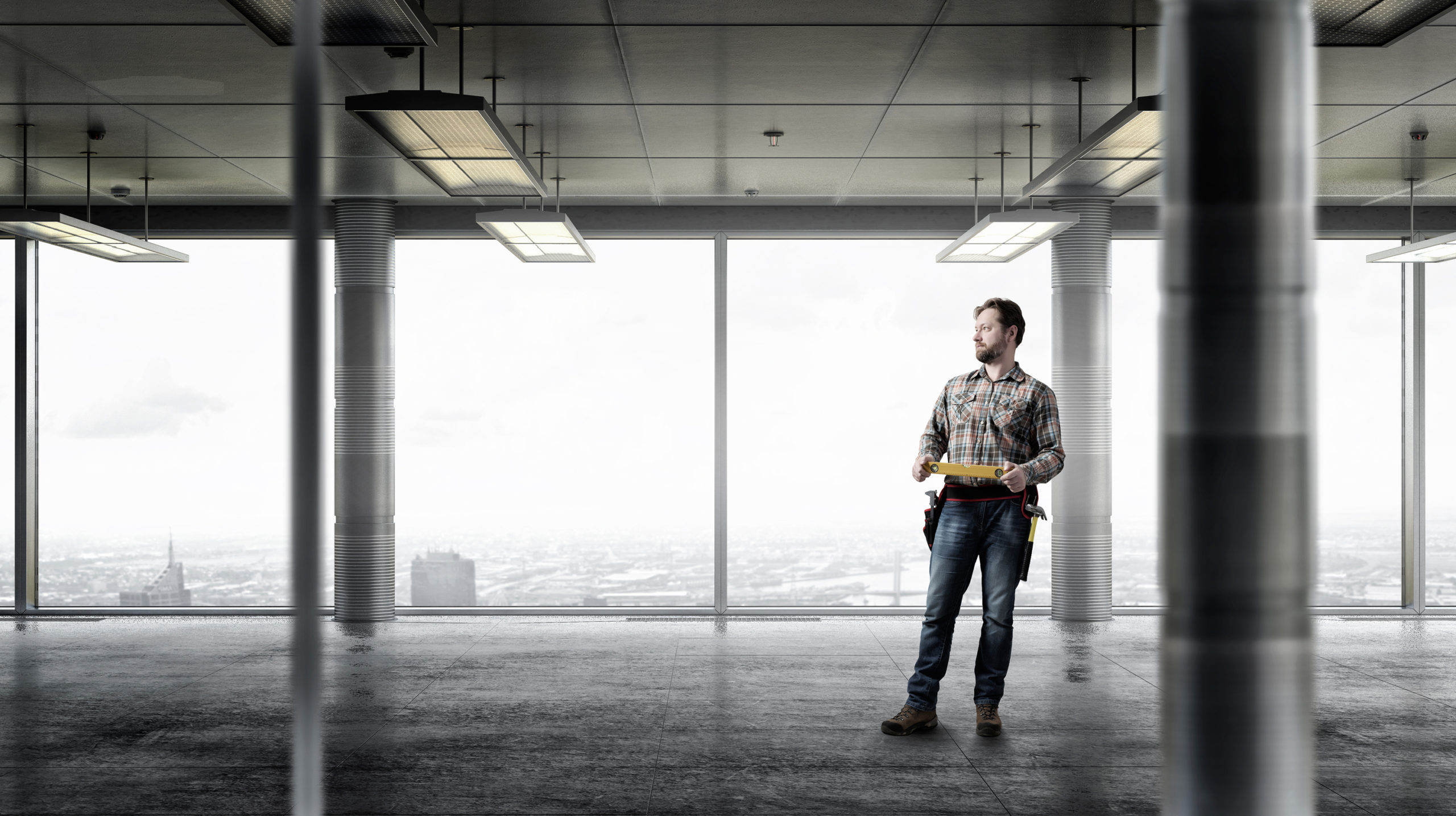 Concrete producers sometimes use fly ash — also known as flue ash — instead of Portland cement in their mixtures. What is fly ash in concrete? What does it do?

The production of fly ash requires multiple steps. Fly ash is residue from pulverized coal. It’s derived in most cases from the operation of coal-fired electric plants and steam generating plants.

The Origins of Fly Ash

Once the coal is pulverized, blowers force the residue into a combustion chamber. There, it ignites, generating both heat and what the Federal Highway Administration calls “molten mineral residue.”

When the residue cools and hardens, it forms ash. Heavier particles then sink while lighter particles remain suspended. These lighter particles are fly ash, which is removed via “particulate emission control devices, such as electrostatic precipitators or filter fabric baghouses,” according to the FHA.

Broadly speaking, it’s fly ash’s chemical composition and properties in its finely divided form that make it so useful as an addition to cementitious materials and compounds.

All types of fly ash — and the fly ash properties and products themselves — do more than just replace cement or reduce the amount of cementing product needed. Fly ash products are all around us and provide many benefits.

“The use of fly ash in Portland cement concrete (PCC) has many benefits and improves concrete performance in both the fresh and hardened state,” the FHA writes. “Fly ash use in concrete improves the workability of plastic concrete and the strength and durability of hardened concrete. Fly ash use is also cost-effective. When fly ash is added to concrete, the amount of Portland cement may be reduced.”

So the answer to the question of what is fly ash in concrete: It’s a substitute for Portland cement in concrete mixes. It allows for strong, durable concrete that remains impermeable to water.

Quick side note: Fly ash can also replace clinker, which is one main component of Portland cement.

Fly ash also has environmental benefits. Increased use of fly ash in concrete means it isn’t released directly into the air during coal firing like it used to be. Fly ash increases the life of concrete products. And as the FHA reports, it also reduces energy use and greenhouse gases while limiting the amount of coal combustion products dumped into landfills.

Questions? Comments? Get in touch with Columbia Precast Concrete today!

We also focus on keeping our operations clean and green. In fact, we were the first precast plant in the buried infrastructure industry SMaRT Certification.