By Columbia PrecastJune 16, 2020 No Comments 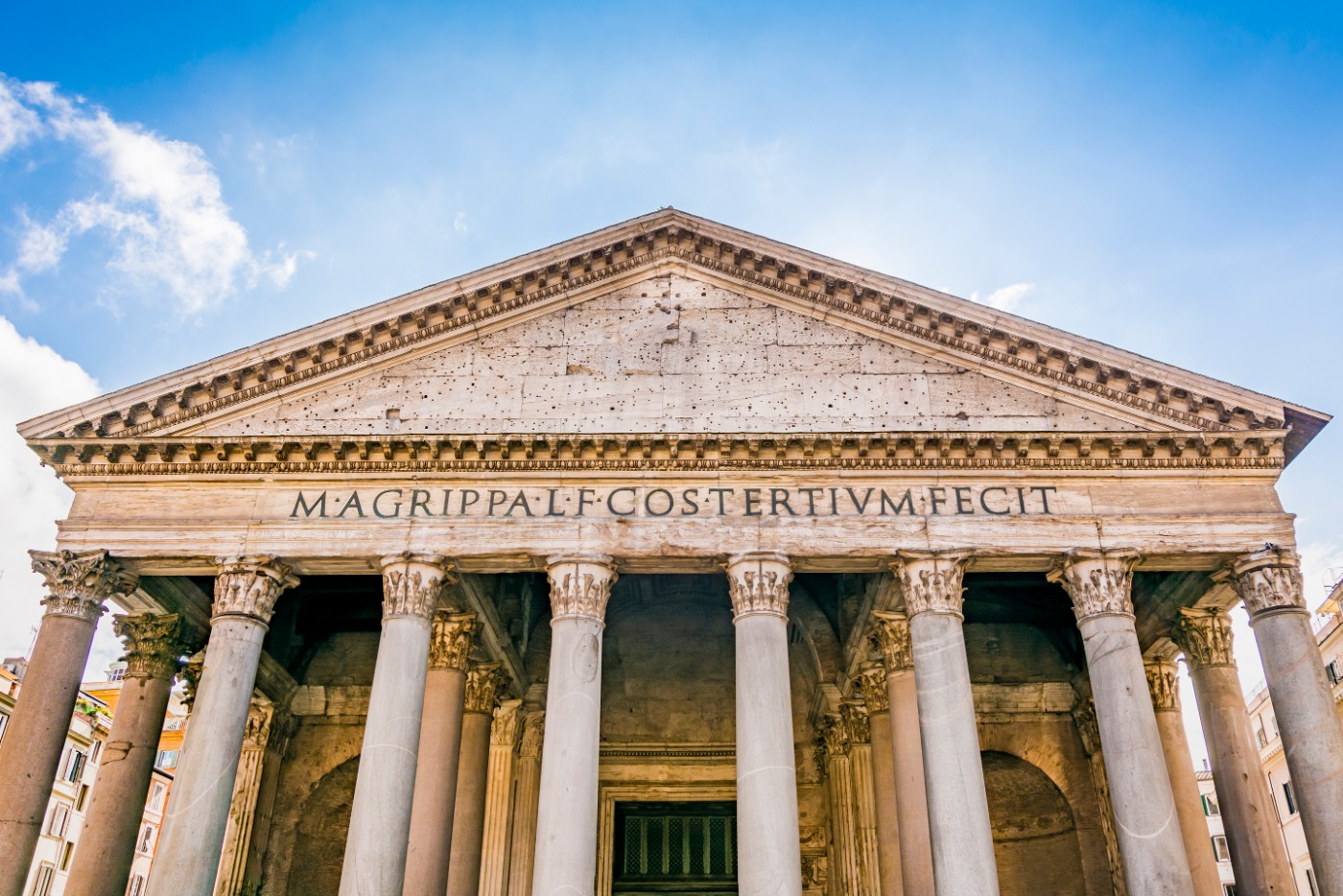 Concrete is the number one building material in the world. Based on tonnage, it is used twice as much as every other major building material combined. From stadiums that hold more than 100,000 people to septic tanks that hold sewage, there is a concrete application for almost any construction project.

Although the chemical makeup may be different, a process closely resembling precast concrete was used thousands of years ago. Ancient Romans used forms to create many of the beams, columns, and other structures that are still standing today. You can see the uniformity in The Colosseum, Pantheon, aqueducts, and other buildings throughout Rome.

The ability to create the same piece over and over again, either for utilitarian purposes or merely aesthetics, precast concrete allowed for consistent dimensions to be put in place. Using another Roman invention – the treadwheel crane – these heavy creations were lifted into place.

After the fall of the Roman Empire, concrete fell out of favor as stone and mortar became the favored building material. It would be centuries before concrete building components would make a return in construction products. In the mid-1700s, John Smeaton added hydraulic limestone to build a lighthouse in the United Kingdom.

He went on to patent concrete pipes, basins, beams, and panels. These panels proved to be the precursor to precast concrete production for construction. In 1905, city engineer John Alexander Brodie invented the first modern example of precast concrete in Liverpool, England. Although precast concrete forming of panels wasn’t popular in England, it flourished around the world.

The Australian government created 145 precast panel buildings for train stations and similar buildings in just 15 years a decade later. The ability to create walls, floors, etc. in one place and assembled in another was taken to the extreme in Minnesota.

The Jim Bridger Building at the Bakken Oil Fields in North Dakota is 40,000 square feet of shops and offices. However, nearly every piece of the building was constructed in Minnesota. Electrical, venting, plumbing, and other utilities were built into the panels then shipped 800 miles to their final destination.

Advances in the precast concrete industry continue to make the material indispensable. In addition to precast/prestressed concrete structural members that keep parking garages and bridges upright, it’s the concrete used underground that make it so valuable.

The Benefits of Precast Concrete

Made to last a century, precast concrete is the ideal material for manholes, catch basins, electrical panel vaults, and a variety of other products that keep water, electricity, and telecommunications flowing. Made with raw and natural products, this sustainable material can be used in any climate or environment.

If you have an upcoming project that requires buried infrastructure, is long-lasting and nearly maintenance-free, and checks all of the eco-friendly boxes, contact Columbia Precast Products today. We offer fast turnaround times and a consistent quality that pour in place concrete just can’t match. Let us know what you need and we’ll get to work.