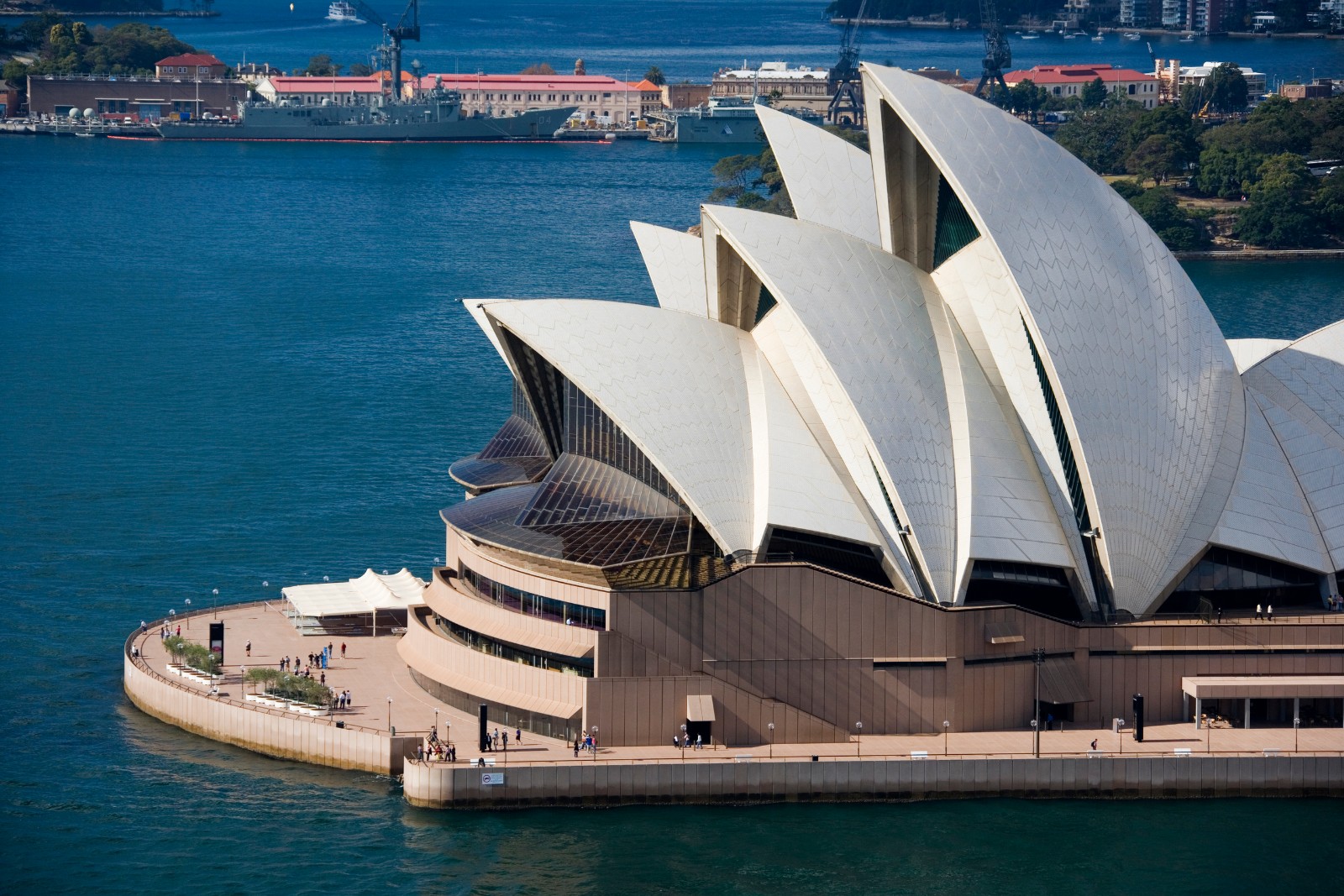 Concrete is the most used construction material around the world – by a large margin. It’s durability, strength, and sustainability make it the perfect building block for any large structure. Massive footings for skyscrapers are concrete, stadiums “bowls” are built from concrete, and nearly every home is built up from a concrete foundation.

However, these are very utilitarian uses of a highly versatile product. We’ve all seen the precast concrete walls going up as a business park, housing complex, or other precast structure is being constructed. But concrete is also used for decorative accouterments, such as figures perched atop buildings.

In some cases, the concrete structures themselves are decorative. With enough planning, engineering, and experience, precast concrete can be made into any shape, figure, or design (that physics allows). The following are a few examples of architecture that went outside the standard.

Even if you’re not sure what it is, chances are you’ve seen pictures of the Sydney Opera House. An architectural masterpiece, the building has several roofs, all reaching towards the Sydney and Farm Coves. It hosts nearly 1,500 events a year, including orchestra, operatic, and theater resident groups. Because of its iconic status, guided tours are offered when there are no performances.

The Sydney Opera House is a perfect example of how precast concrete can be used for its strength as well as its versatility. At the highest point, the structure is more than 200 feet above sea level. The roofs were constructed using nearly 2,200 precast concrete panels. These “shells” are supported by reinforced concrete “ribs.” 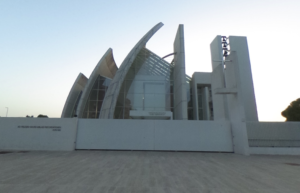 Made to resemble the sails of a ship, the arcs of the Jubilee Church in Rome are made from precast concrete. Titanium dioxide was added to keep the church white and designed in such a way to make the building itself more energy efficient.

That additive also provides a way to clean the air that comes into contact with the structure. According to the maker of the precast concrete, when ultraviolet rays interact with the titanium dioxide, a reaction occurs that breaks down pollution in the air. It’s beautiful, helps with pollution, and regulates the heat of the interior – that’s impressive precast concrete! 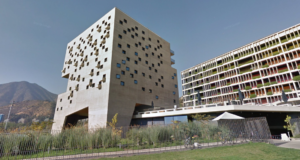 It looks like windows and other openings were placed at random, but the economics and business faculty building at the university is specifically designed to take advantage of the views as well as promote cross-ventilation throughout the building. Of course, it also provides a stark contrast from the surrounding buildings.

The two buildings share a courtyard but are also linked by subterranean tunnels. The precast exterior walls are meant to age with time (and last a lifetime) and a rooftop garden was added to help the building become one with the landscape. 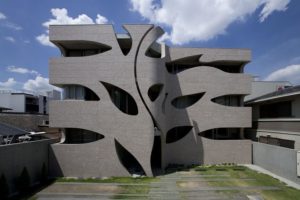 Looking more like an art gallery than a housing complex, the precast walls surrounding the apartments lend an air of nature in the hustle and bustle of the city. The precast pieces were put together to mimic a tree, its leaves, roots, and bulb. There are 11 units in the complex, but the facade creates the illusion of a single residence.

With such extravagant curves, the precast pieces needed to be expertly created and placed together. The high-quality expertise shown by the architects and the casters really shine through on a project like this. It’s another example of concrete being used for both strength and beauty.

Columbia Precast Products is the premier precaster in the Pacific Northwest. We specialize in buried infrastructure and have created one-of-kind pieces that solve a problem a client may have.

As the above structures show, precast concrete can be used for almost any design with the right amount of engineering. While we create many pieces to meet Washington and Oregon State Departments of Transportation, we are able to create singular pieces that serve a distinct purpose.

Planning a big project but struggling to find buried infrastructure solutions at the job site? Contact Columbia Precast Products today. Along with manholes, catch basins, and other traditional structures, we also create panel vaults that can be used when installing traditional vaults that are hampered by existing infrastructure or other blockages.